For all of those who are wondering, I’m on Facebook strike. My plan is to stop using Facebook and this far I have managed to do just that.

We will see how well this goes in the near future. 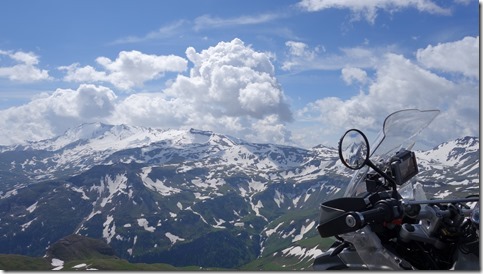 And as I have already heard couple of times the question why is this, here’s some insight into this:

Please use the e-mail, phone, Skype, Google Talk (or whatever that is now called, chat anyhow) or Apple Messages to get in touch with me. Any other media besides Facebook is fine. I can be followed through my blog, in the future will post more often there what I do, where I am and not only the travel stuff I have been doing with my motorbike.