And it was raining – again.

I had made some fine tuning for the route plans and decided to head west instead of north for now so that I could pass all the rains.

So rain suite on when leaving Pyatigorsk and on the road again.

Rain was so heavy during the first 100 kilometers that I could barely see the road. I was chose some truck that I drove behind and this proved to be quite a good way to drive. Trucks were not going too fast and I was seeing where the biggest water obstacles were and there was very rarely any cars getting between me and the truck.

But after driving in rain for 150 kilometers, sun was there again! I was so excited that I decided not to stop but instead just drove ahead and only after 250 kilometers made first stop to drink and get rid of rain suite. Temperature was at this point well over 30 degrees and it was raising. 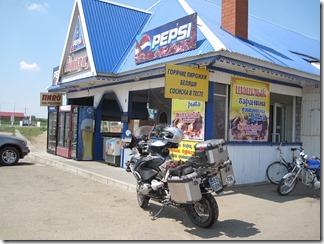 My new plan was still at this point stating that I would have one more night in Russia side and first thing on tomorrow morning take the ferry to Crimea side, but as I was approaching Port Kavkaz I decided that I will go ahead and at least see how this port looks like.

On the way I took also a second break to refuel my GSA, other than that it was just driving ahead.

Just before 18:00 I made it the Port Kavkaz, went in and saw that there was only two cars before me and next ferry was leaving 18:30. So quick decision: Move to Crimea side and find a hotel from there. 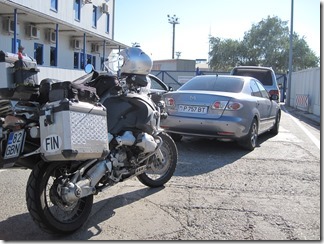 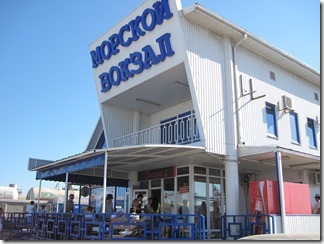 Russian side border was quick, nothing special on it and rest of the time just waiting to get on to the ferry. 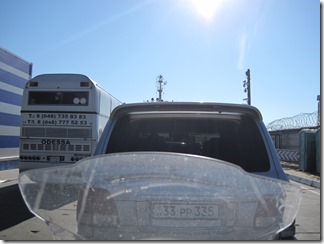 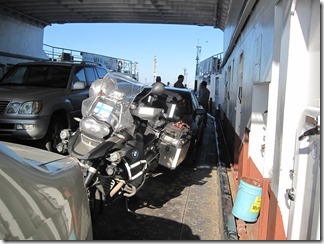 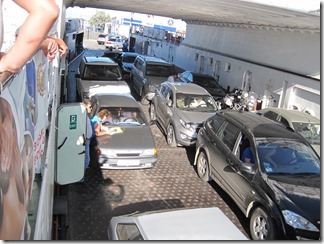 Ferry took ½ hour to pass and border crossing was also really easy. When entering Ukraine they just took everybody’s passports, went on to check them, came back with them some 15 minutes later and I was in Ukraine – again.

Next was to drive from port to actual city of Kerch, just a short 15 kilometers drive and then to find a hotel.

I just drove to the center and looked for some hotels, picked one that was just after the city center and they had room for me. Excellent. Just before 19:00 I had room.

After a shower to find food and money as this hotel Hope did not accept credit cards. 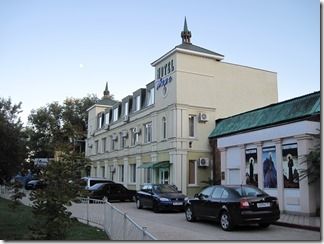 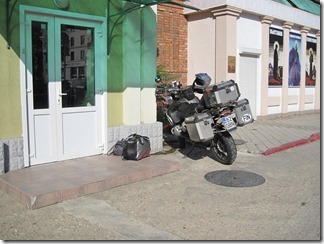 A bit of walking to see the city before dinner as well. 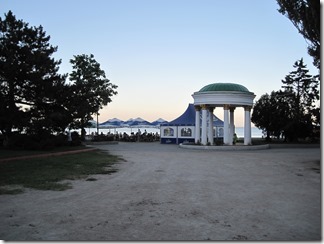 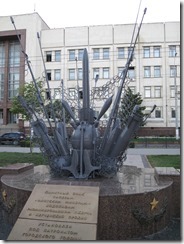 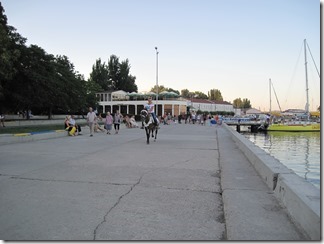 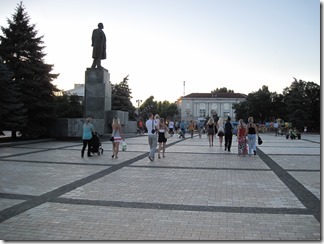 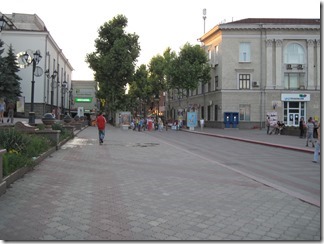 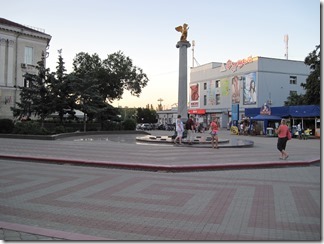 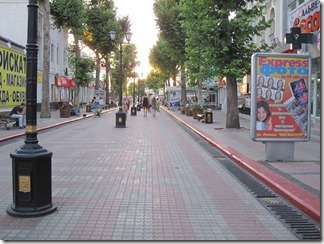 For dinner had some ‘south Russian’ -type of salad and a T-Bone steak. Was a good choice. 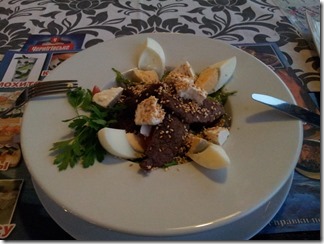 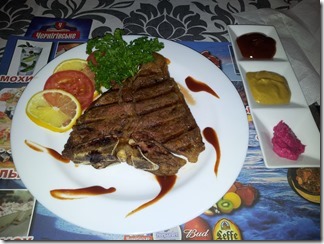 Todays driving was 656 kilometers in 11 hours and all went according to new plan, I was in sunny and warm again! 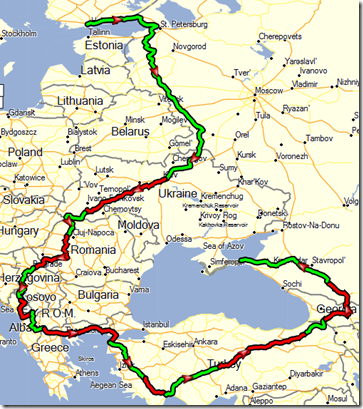 I was about to do this Crimea trip last year, but on last minute decided to go to Morocco instead so I had already some routes in my back pocket. Time to dig deeper and take those into action for tomorrow.

BMW R1200GS Adventure before and after dyno runs