This day started without a hotel organized breakfast, so needed to create my own. 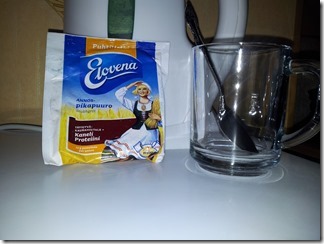 Good that I still have some of this with me. I have not managed to use all of them since in very few places there has been this water boiling system.

My plan was to drive kind of around Crimea and do some side routes on the way.

First one started right out from Kerch, which got me into some very nice country side gravel roads. 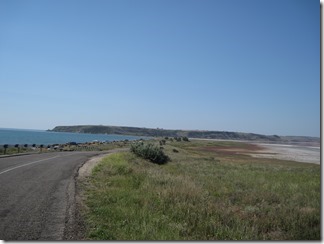 Next one was just a sight seeing to check how this area looks like. 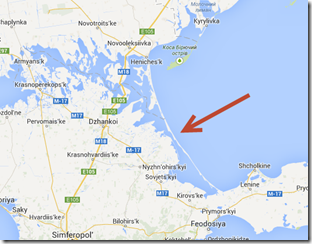 And what I found was really nice quite big gravel road, but for me this time was too long to drive through so this will be on next tour to Crimea. 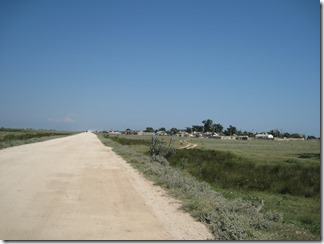 Everywhere I was driving people where on the beaches with their tents, looked pretty much that they live their weekends camping by the sea. All possible sand beaches were occupied like this.

Then I reached of the best roads I have driven this far: A road that climbs from Yalta up to the mountain. Really nice and very curvy road that runs in kind of pipe inside a dark forest most of the time. 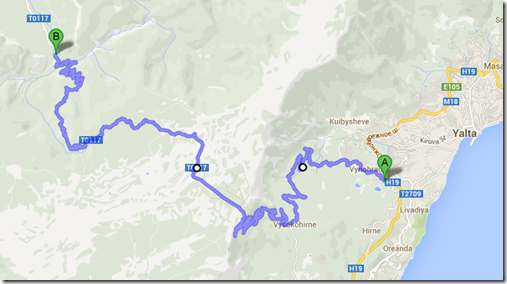 This is absolutely a must to see –road when going to Crimea.

Rest of the route was just simple driving, partly quite flat but nice views still.

Had to stop to refuel my GSA again at the end and then was to issue to find a hotel as evening was getting closer again. I chose Yevpatonia as the next target and after trying out two hotels (one was full and other one was too expensive) I went into hotel called ‘Tes-Otel’. This was quite a good pick, got myself into Sauna as well. 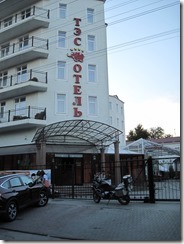 Some walking again around the area and to find something to eat. 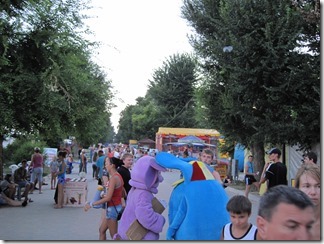 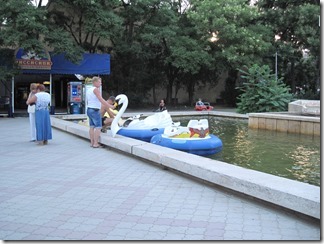 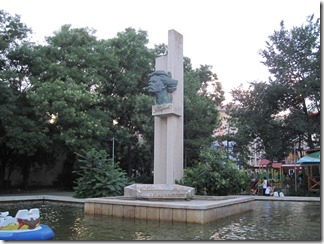 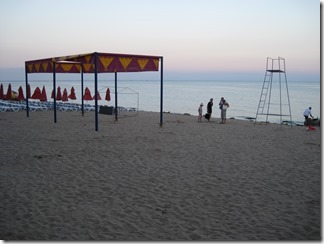 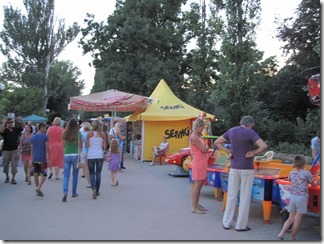 So me Ukrainian type of soup to begin, some shashlik and I was done. 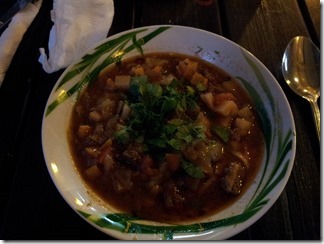 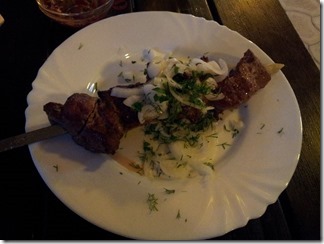 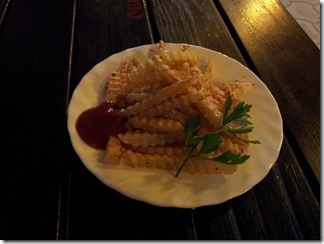 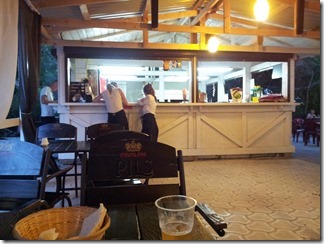 Total for today was 522 kilometers in 10 hours. 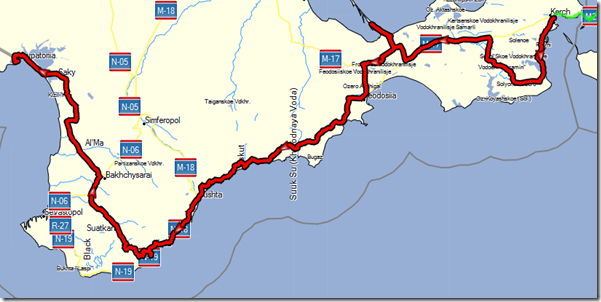 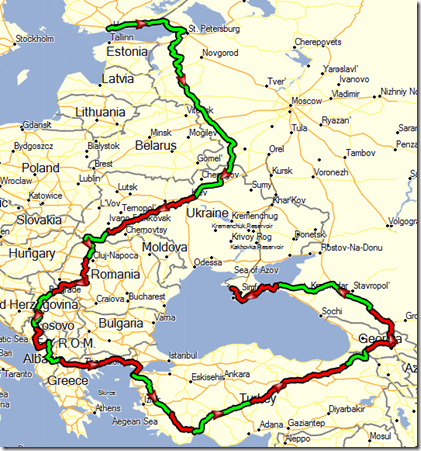 All in all this driving day was quite hard. Lots of demanding roads which were not in bad shape, but needed lots of ‘driving’ not just sitting on the bike. I deliberately passed cities like Yalta and Sevastopol, nothing to see on those for me. Much more fun on the road and these smaller places.

Day 06: Into Slovenia and back To Croatia