This was our second transit day, a short one from Budapest to Pristina, Kosovo. Planned driving was 700 km.

We started just after 9 am from Budapest, headed to the highway and drove directly to Serbian border. Border crossing was fairly simple, briefly looked our passports, did not check bikes papers at all.

On Serbian side road was quite good, most of the parts toll road which we took to speed transit. Toll was usually just few euros.

Near Belgrad we had small detour via airport because of small orienteering issue, road signs were all covered with bushes and we turned just one crossing too early. Zumo quickly started recalculating new route, but we decided to add our own flavor into that as well… 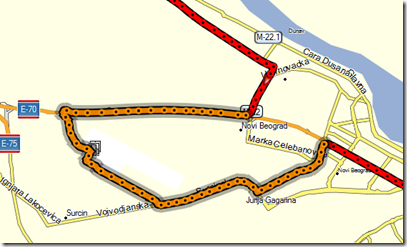 From Krusevac we headed with some smaller roads towards Kosovo border crossing, these roads were in excellent condition and very enjoyable to ride with the bike. 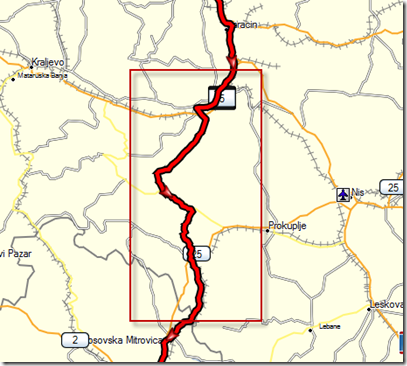 On Serbia Kosovo border crossing we spent some 45 minutes, there were two busses and couple of cars in front of us.

From Serbia to Kosovo they checked briefly our passports, on Kosovo side they inspected also bikes papers and we needed to buy extra insurance for the bike as Kosovo is not an Green Card country. This cost us 15 euros and is valid for 15 days which was the minimum duration. 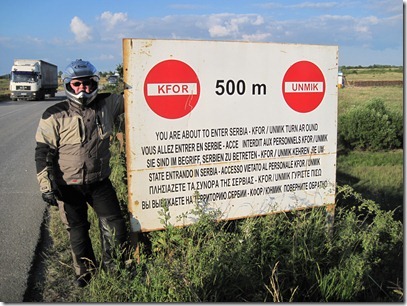 From border to Pristina where we had planned to stay it was only short 36 km drive through endless villages.

In Pristina we took hotel Prishina, just in the centre and plan is to stay here for two nights. 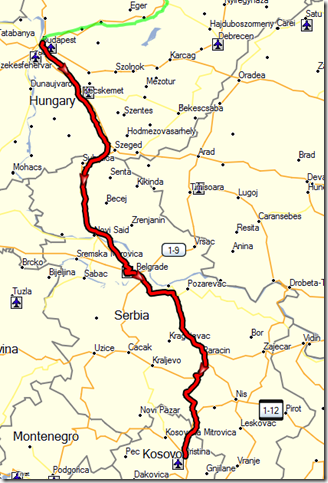 On The Road Back to Home, Day 3