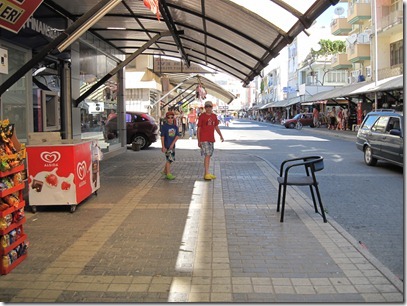 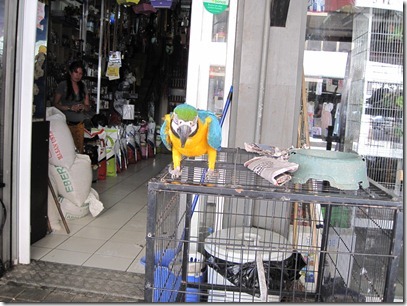 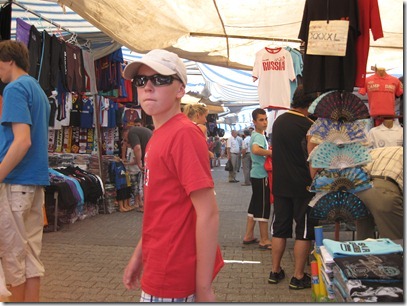 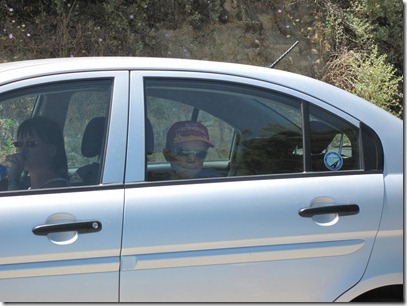 Today is our last day here at Limak Atlantis hotel and I got (finally) my bike also serviced for take-off on tomorrow morning.

I first went to Kosifler Oto BMW dealer as agreed earlier when we came to Antalya, but surprisingly they had not made a note of the agreed service! Instead they offered to do the service on Saturday, when I should be already closer to Black Sea… 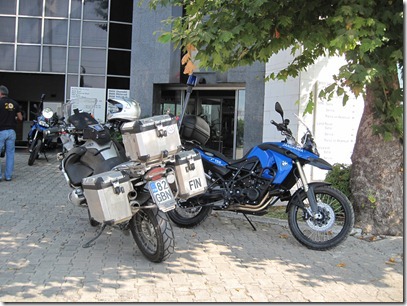 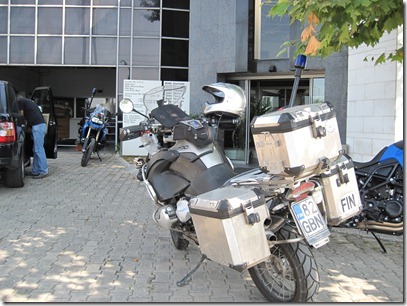 So, instead of waiting for the next day, I just decided to take with me an oil filter for the bike and get the service done elsewhere. And then it begins.

I went to some 4 places and between those I got also bike washed. 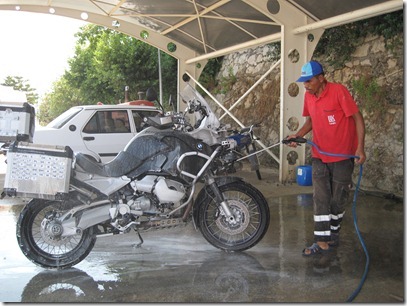 Had issues with language, nobody knows English, some know German and I do not know Turkishnot, having the oil… but finally on the 4th place there was a man who understood some English and German so we managed to get to an deal for the oil change. And then it started again…

Waited some hour or so and took some Turkish tea that was offered before anything started. Then they finally started doing the bike, got the oil out and almost half went on the floor as they did not believe that there was almost four liters of it… 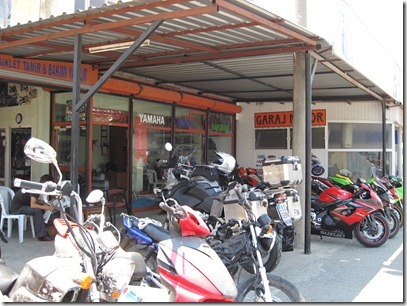 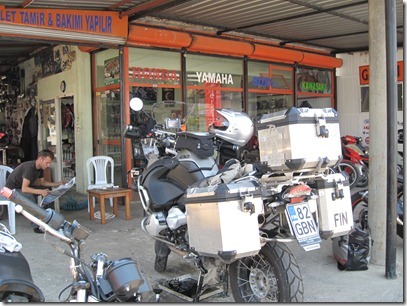 But yes, finally oil was out and started the issue with oil filter. Of course they did not have one that would fit it and I had left my tool at home since I supposedly should have had oil changed at BMW dealer! After some two hours and some three trips to some place for the tools they finally managed to get one that fit! And out came the oil filter and in got the oil.

So, whole procedure took some >5 hours and I was hot as hell!

Finally once I got to the hotel also checked tire pressures and needed to set some more. I have one of CyclePump with me, so no need to go anywhere to get more air. 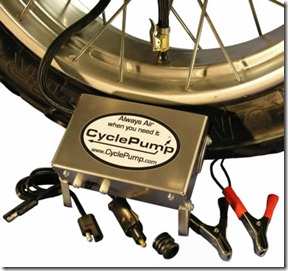 Very handy tool on these trips.

So, now it is just packing and tomorrow morning ~6 am journey continues towards Georgia.

Some ~1000 km is target for tomorrow driving to get me closer to next target area, Caucasus.