There were other groups starting a the same time, driving different rides than us.

We had planned the ride stop by stop and also attached timetable for it and it looked like this:

This was distributed to all our team members, showing the time, place, exit number and kilometers, both cumulative and from the last planned stop. Four stops were not marked and these were the two bridge tolls on both ways, Oresundbro and Storebelt bridges as these were mandatory stops and we only stopped to pay the toll and then continued.

We followed above plan pretty much until our turning point where we noticed that we were almost an hour ahead of schedule and decided to consume this on the way back during the night hours.

Only real differences started after original planned stop 8 – Rastplats Glumslöv – after which temperature dropped down to –2 Celsius and we had to take an extra stop at Ljungby to warm up. This forced us to abandon the stop 9 at Jönköping and take alternative stop in Ödeshög because of this.

We drove nearly 500 kilometers in temperatures below 0 Celsius, I was the lucky one since I had Gerbing heated jacked powered from my bike 12V, but even I was feeling the coldness during the ride.

Total miles are calculated from this Google Map: 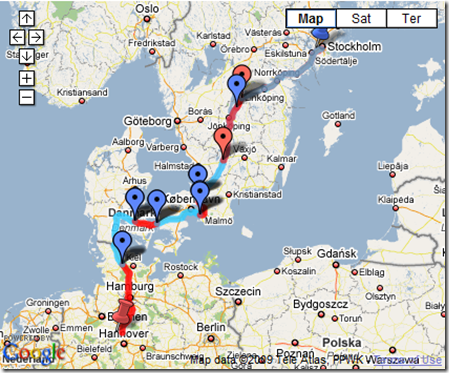 
This route was recorded using TomTom Rider GPS device and modified to fit into Google Maps.

All of our stops are marked in there as well.

Now just need to do all the paperwork and send those for inspection into IBA Finland. 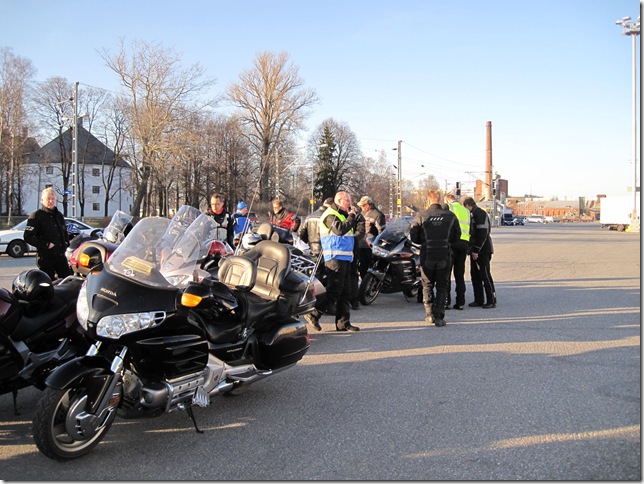 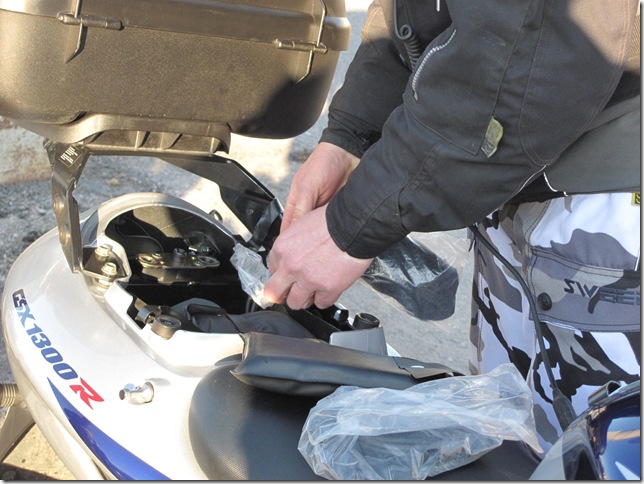 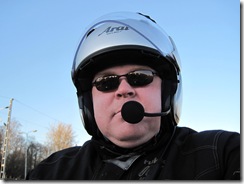 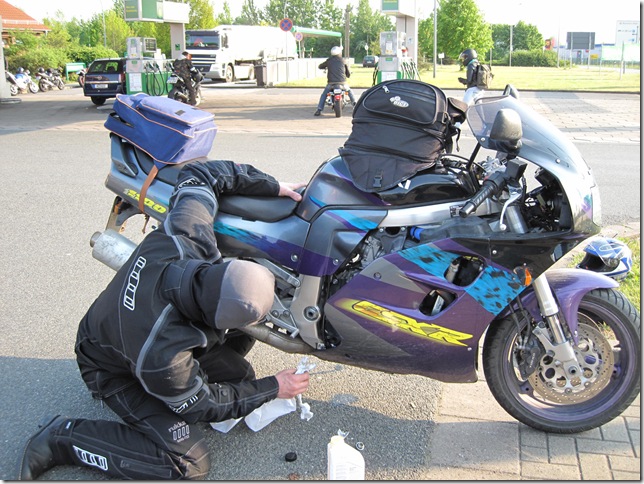 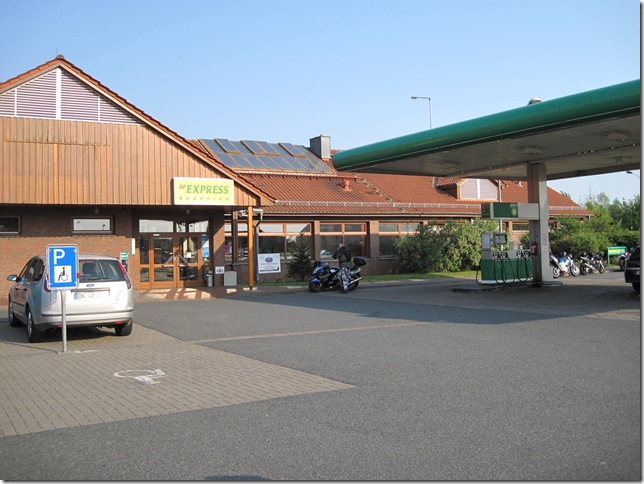