This morning we had already asked when the breakfast was going to be and originally it was set to begin by 8:30, but for us it was agreed to be 8:00 so that we can get on our way.

So after breakfast packing the bikes and off we went at 9:00.

First stop was to take some pictures: 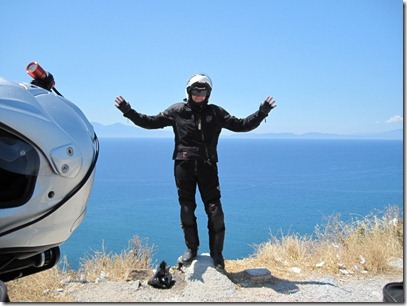 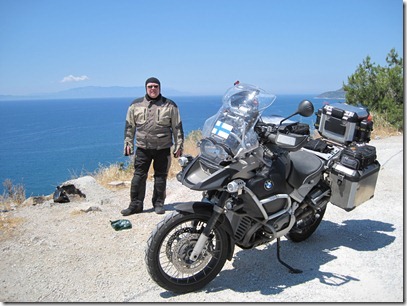 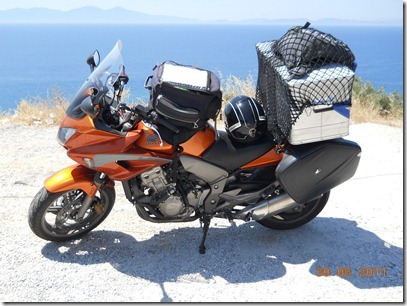 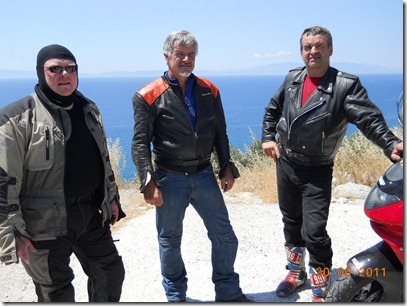 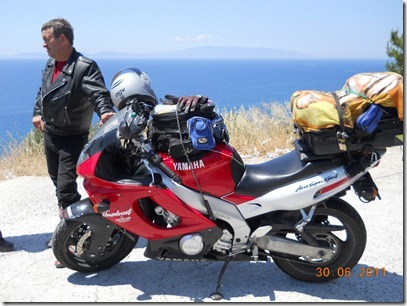 They were next going to see some place called Ephesus, we had no idea what that was but decided to see what that was. It was only 12 km from where we stopped.

Once we got there, we found out that it was a total tourist trap, full of busses, cars and people so did not even stop but turned back and continued forward according to original plan…

Roads on this part were quite good, managed to go around Izmir via highways, only small traffic jam on the way to these smaller roads.

Road works are everywhere, so in here. In next year or so this road that we took is going to be mainly 4 lanes. 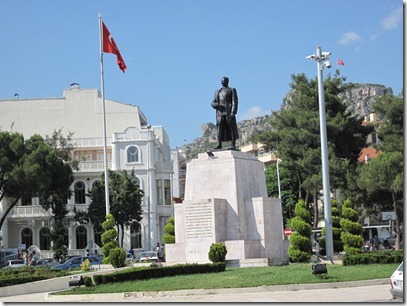 To the same hotel there came also couple from Netherlands, coming from Syria border where they had been looking some ancient stuff. 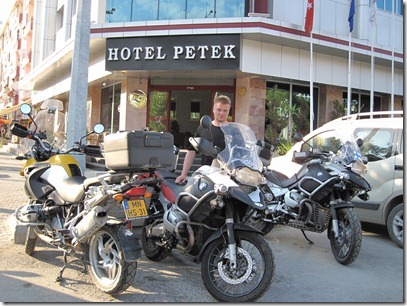 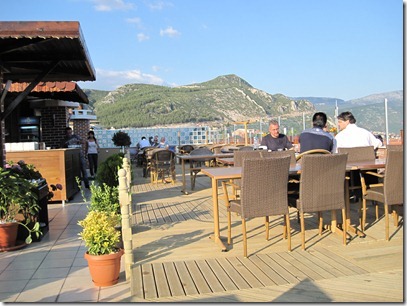 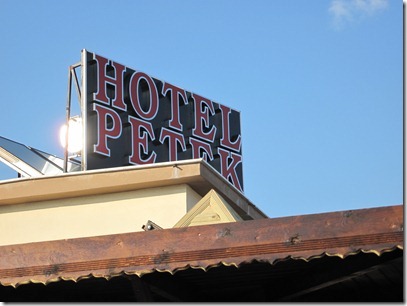 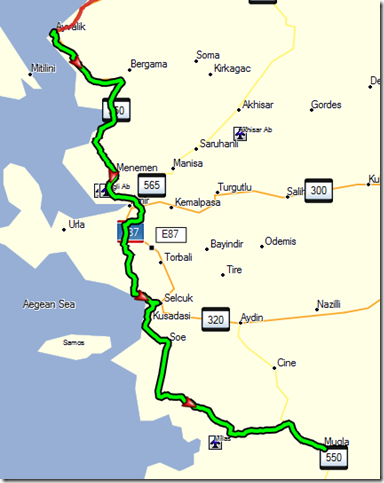 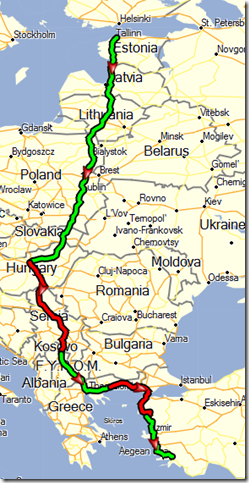 Tomorrow is then another 427 km to Antalya and stop for two weeks.

Day 28 Service Day and then towards Murghab