One of these things that I needed to sort out as my transition from Windows to OS X laptop was the ability to plan my trips when on the move.

For that purpose I was originally planning to use good old Garmin MapSource under VMWare on my OS X, but I decided to give Garmin BaseCamp a fair try.

I had read that it now has capability of changing database location to some user defined path so first thing I did was that I switched this into path that was under my SkyDrive folder: 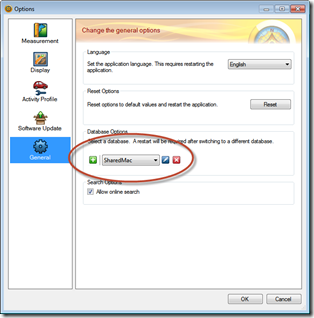 So for some time I already had this synchronizing all my trips between my Windows computers, but I had not tried this with the OS X version of BaseCamp.

I was trying to to select the database folder that was originally created in Windows, but in OS X this did not really work, so I decided to create a new one and just copy all existing stuff in there to see if it even works. 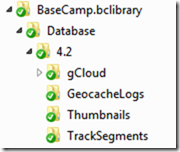 And it worked just fine and discovered why it did not work either: BaseCamp uses extension .bclibrary for the folder which Windows version is not using!

So once the synchronization was done from my OS X to Windows machine, I selected this newly created folder in there as well, did some changes and went back to OS X to see if changes are there and they were.

As an end result I can now work either in Windows or OS X and all gets synchronized between these.

One step further on the way that my only laptop will be Apple MacBook.

Switch from Chrome to Safari