Had really really lazy start for the day, just grabbed breakfast and waited news that my family had succeeded to get on the airplane in Helsinki and towards Istanbul where they would change to another flight to Antalya. 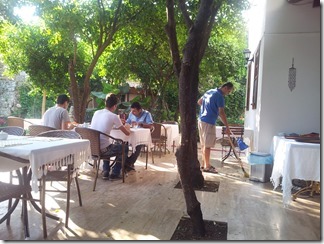 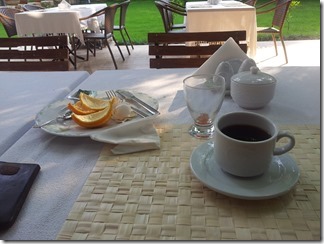 So just before noon I had heard the news that everything was ok and I had packed once more my bike. Idea was to drive to local BMW dealer Kosifler Oto Antalya and agree a service time for my GSA. I needed oil, air filter and valve check to be done during my stay in Antalya.

I was a bit surprised that I got the time for the service immediately later for today, had just enough time to check-in to our new place to stay Sabah Pansiyon where I had yesterday managed to reserve one of their villas for two weeks. 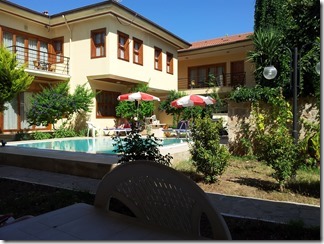 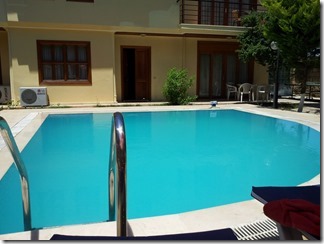 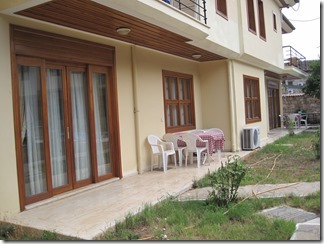 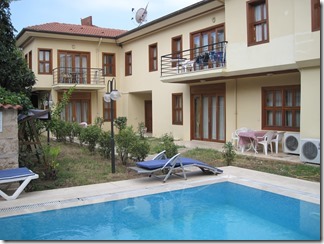 Driving to local BMW dealer and back to Antalya Old Town

Kosifler Oto Antalya had also from last year changed location to building next to the old one and all the places they were showing Mini and only on very small there was signs for BMW, but inside the building only BMW’s… go figure what that was all about… 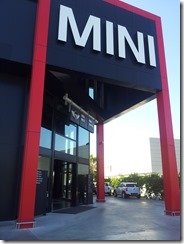 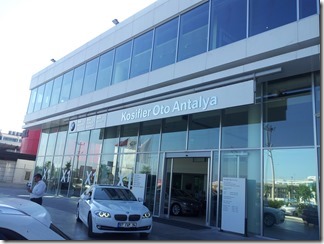 Service took a bit longer than expected, little over two hours before they were done with it and now engine was running much nicer again, from last service it was some 9tkm so well within service limits.

I got my GSA parked just on the Sabah Pansiyon restaurant doorsteps where it was going to stay for the next two weeks. No plans to go with it anywhere during our stay in Antalya. 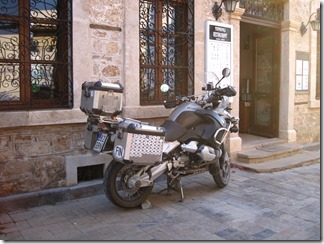 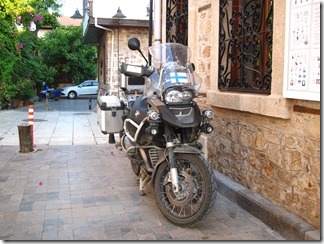 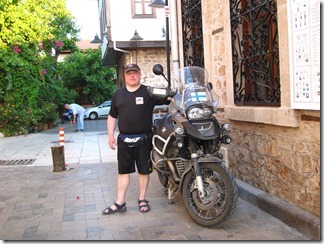 Had just enough time to get rid of driving gears and quick shower and I was again on the road – this time with driver from the hotel to meet my family at the Antalya airport. Flight was delayed some 20 minutes, but finally they arrived. 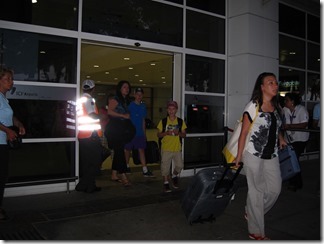 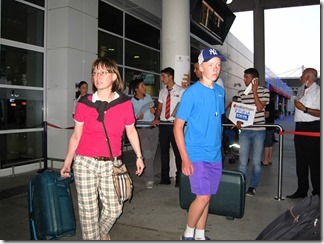 So now it was time to relax, swim, shopping, walking, taking sun and other *normal* holiday activities before the adventure continues!