Woke up early to plan for next day and also to check the bike as yesterday I was feeling that tires were not on their best grip.

Old guy from the reception was still sleeping in a reception coach in his underwear and was just telling multiple times that ‘breakfast eight o’clock’. Well, I was not after the breakfast but to get bike out from garage! 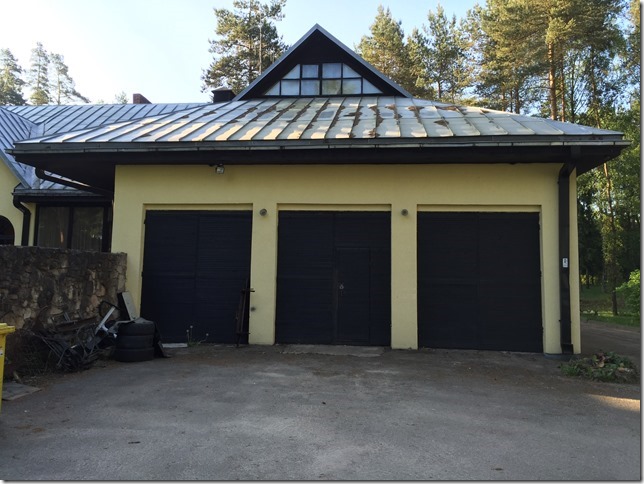 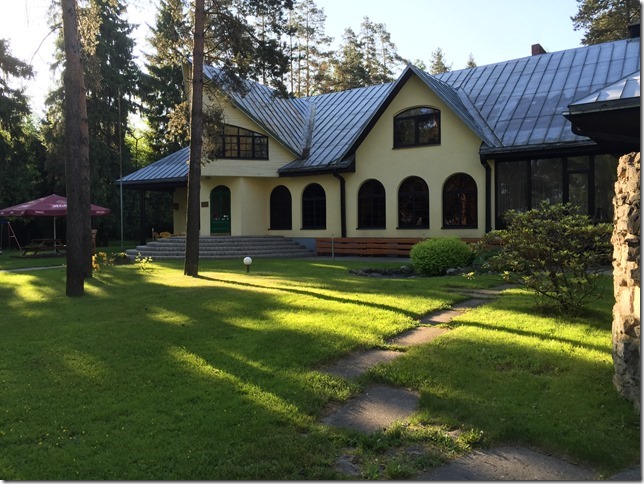 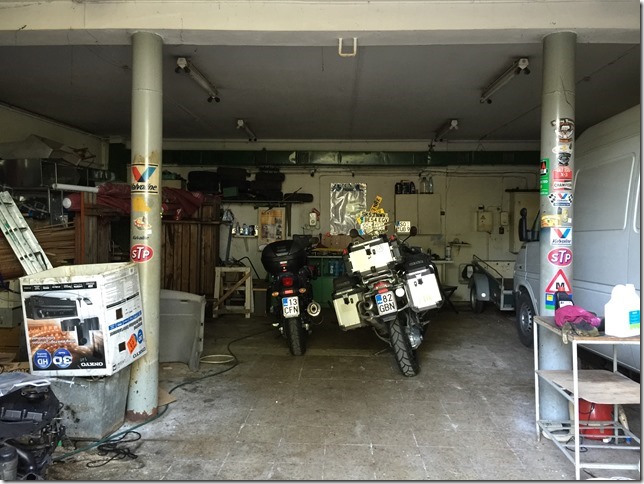 After I got bike out, I checked tire pressures and both front and rear were a bit low so needed to take my compressor out and put some more air in.

Also went and picked up some of the stuff from the room already and loaded them on the bike. And then finally the *big* breakfast: 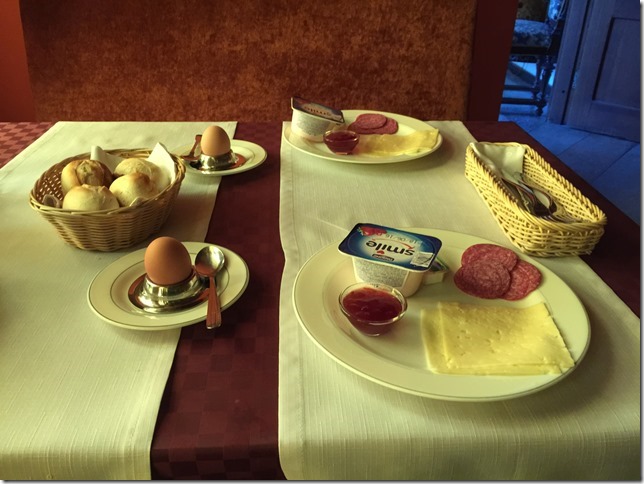 Just enough for me to get my engine started and soon after 08:00 I was ready to ride again.

Another Finnish biker was not yet there, but heard later on that the guy from the reception had been knocking on the door and telling that ‘breakfast eight o’clock’. 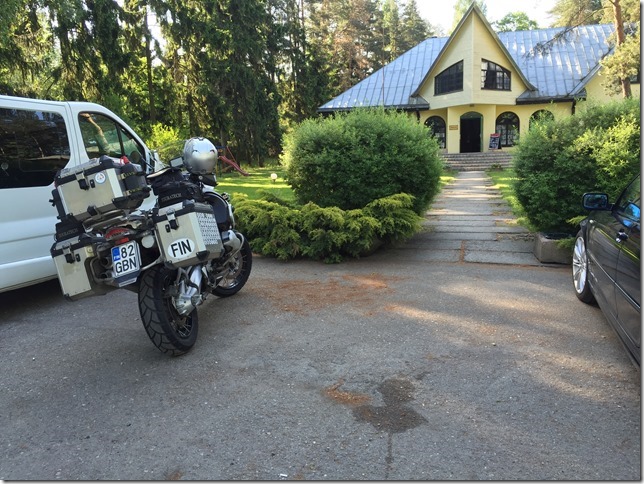 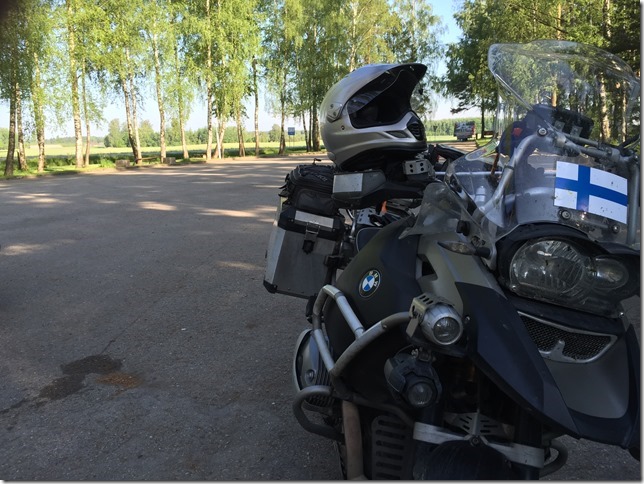 First stop was just after 5 km for refuel and then quickly continue further.

Somewhere along the route took another stop for coffee. I’m really starting to like this small cooker, it takes only few seconds to heat a cup of water! 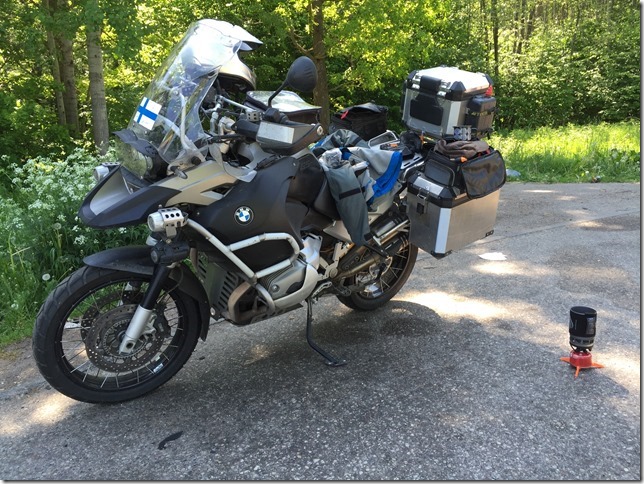 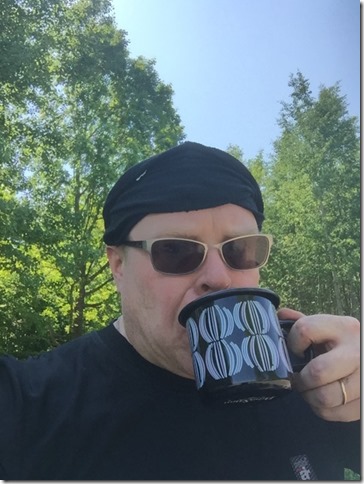 And another one with a fellow bikers I rode quite a while, chatter a bit and then continued further. 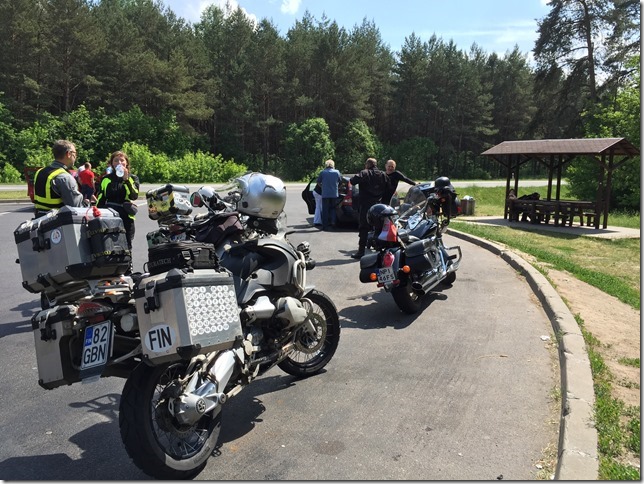 Last 60 km towards Warsaw was really slow. There was queue of cars trying to get to the city so I was splitting between the cars all the time. I had some local bikers with HD’s making some road for me as well, they were really playing with their bikes and got the cars moving.

It is really amazing that in here people are giving space for bikers, as in Finland they just try to block your way with their cars so that nobody can pass them!

But eventually I got into familiar hotel again, Ibis Warsaw Centrum where I have been multiple times already. 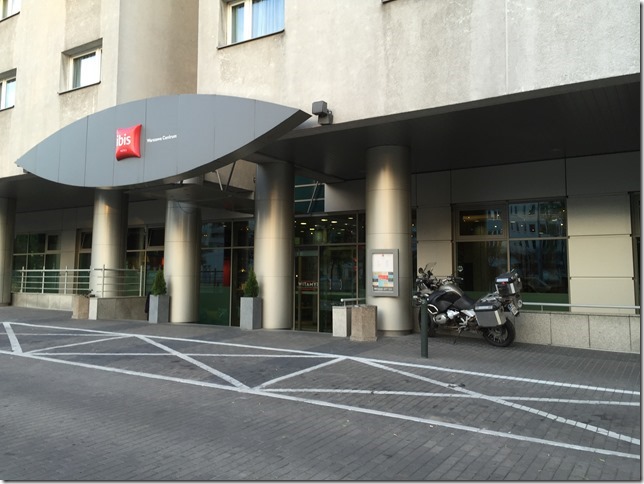 First things first and time for a wash! 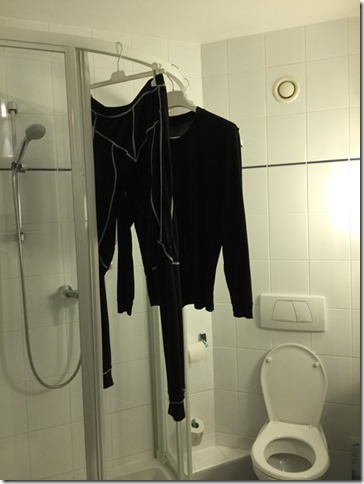 Then some walk around the city to find food and also stretch a bit.

Rest of the evening went by planning next day.

Day was not extremely long, only 645 km in 9 hours. Just practicing riding a motorcycle again. Yesterday was a bit bad day, this day was much better already. Have been driving too little before leaving for this trip. 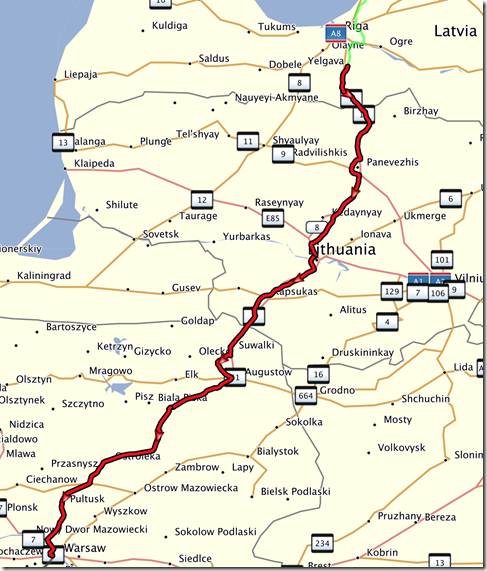 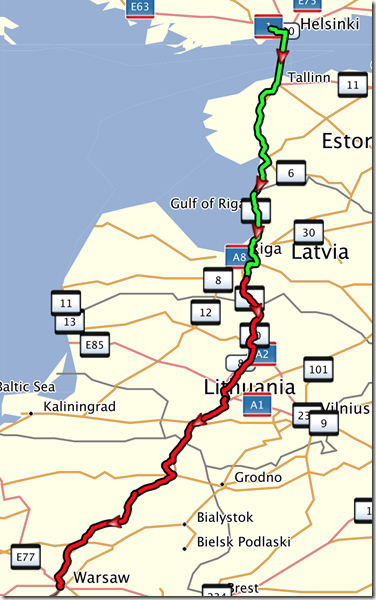