We still had seminar program until 12:00 so just before noon I was able to start again. Got everything packed before and after breakfast, just matter of jumping on to a bike. 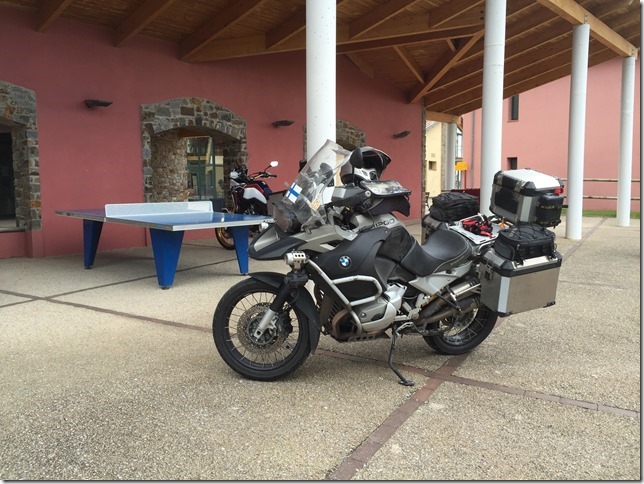 Because of late start, I decided to take toll roads and just drive as I had many kilometers cover for this day. This became a real transit day through bigger roads. Needed to cover many kilometers on this and following day.

Had few stops just for a drink as it was quite hot, over 30 degrees. 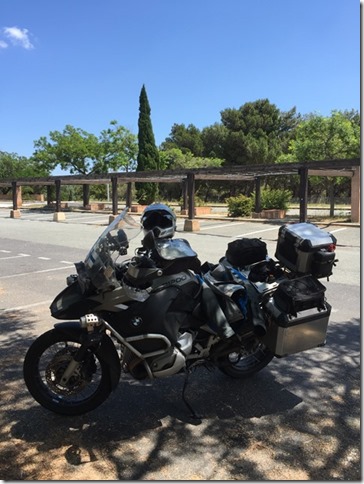 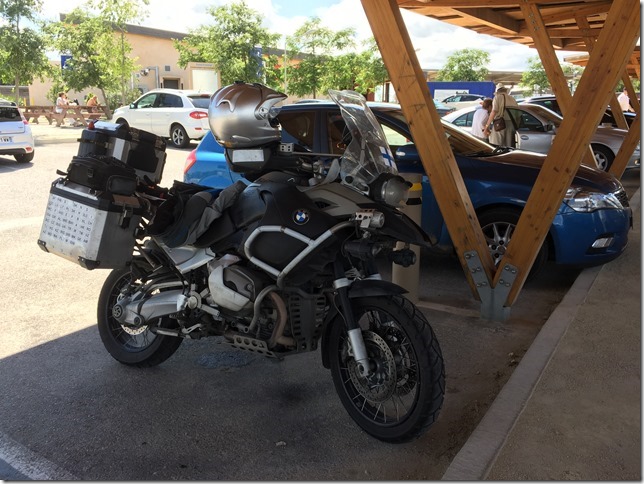 As I had some 100 km to go it started raining, I managed to get onto fuel station to put my rain gear on and soon there were couple of other bikers doing the same thing.

I tried to get some fuel as well but it was not available in this station due to the strikes. 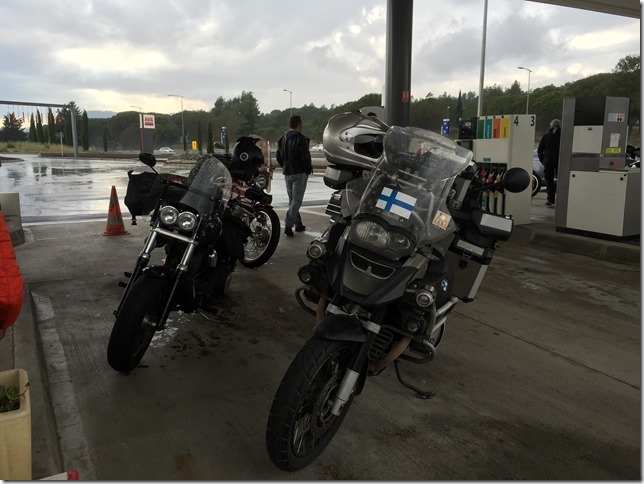 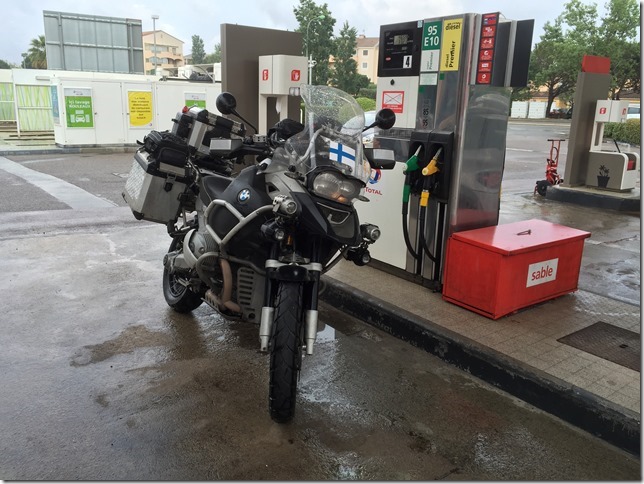 For dinner I just prepared a soap, did not really feel like going for a walk after hard boring driving day. 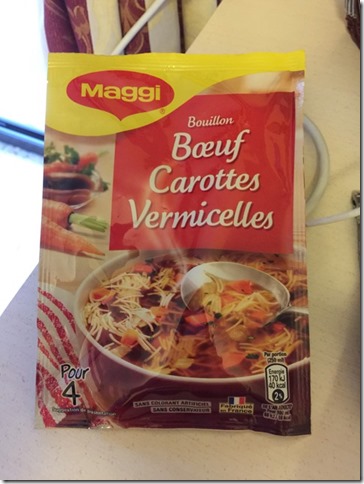 Hotel Mirelia in Bordighera was not a fancy one, but had an good offer and it had clean room with a bed. Just perfect one for me – again. 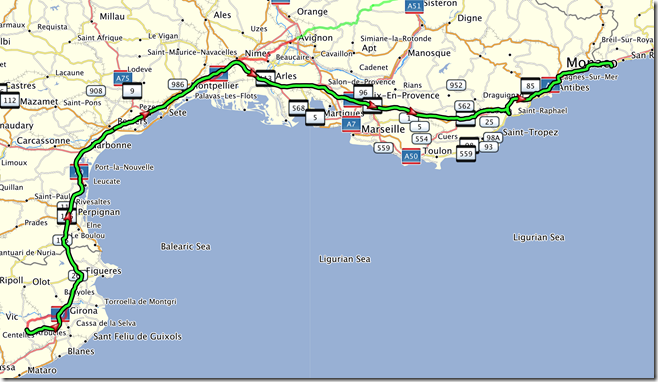 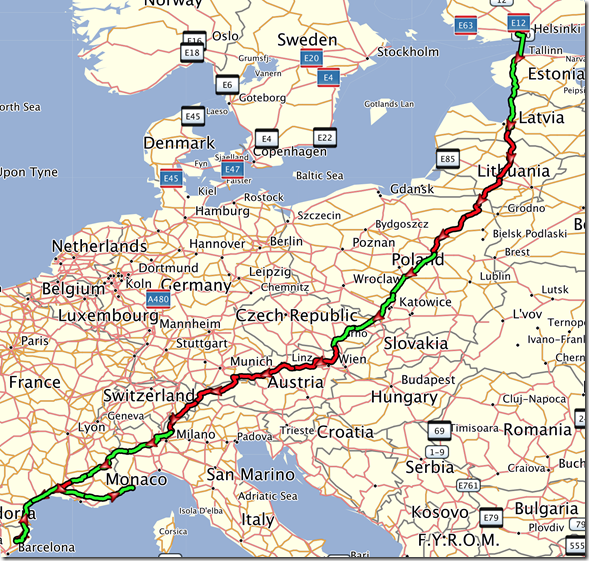