For the morning had nothing else to do but to pack. Was planning to have combined breakfast and lunch later on in some café.

Many trucks had also stopped for coffee as well, probably some of them also slept over there. 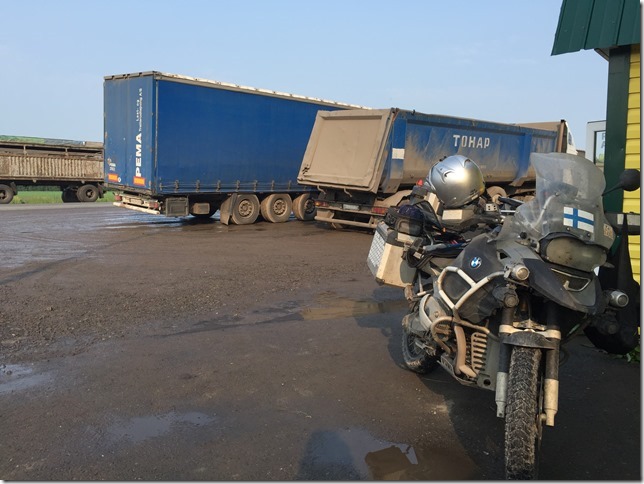 Weather was really nice, some 20 degrees in the morning and it warmed up to 24 degrees during the day.

Had stop for fuel again, this time got an full tank. 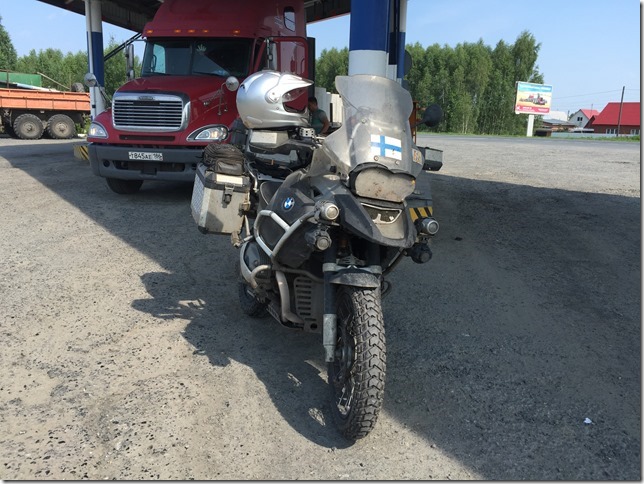 Visibility through my screen is not that great, should find a place to wash the bike… 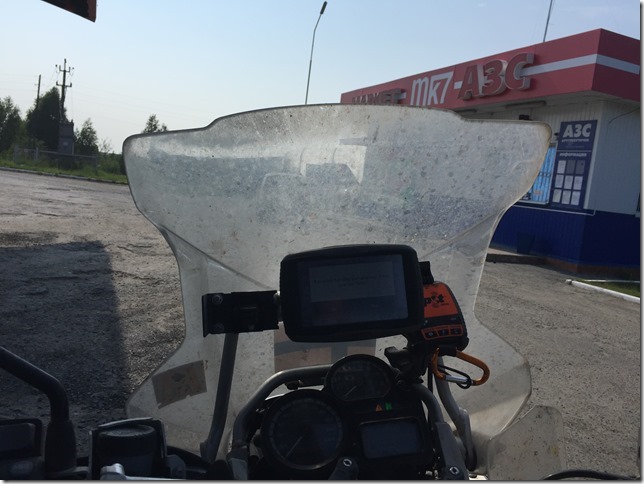 Next stop was to have lunch, some soup, bread and coffee. 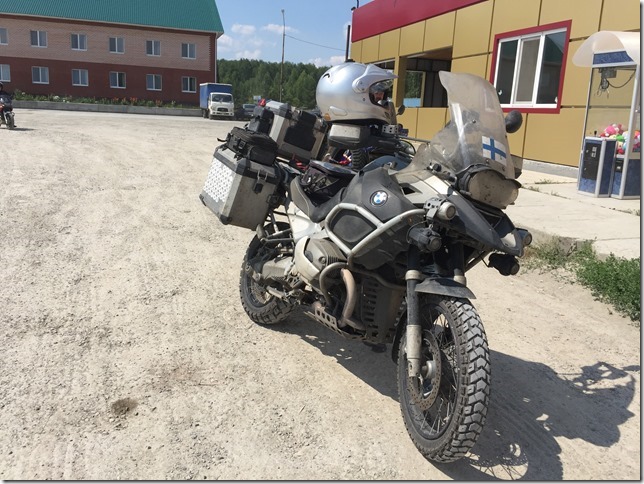 On the same place an Czech couple on their 3 months motorbike trip to Mongolia had a soups as well, we had an hour talk about Mongolia, Russia and Kazakhstan. Shared some of my experiences with them and then we continued again.

Third stop to get more fuel was a bit weird. I gave the money as usual but then started some talks and end result was that I did not get full tank, only some 26L or so. I believe they were short on money and did not want to give any exchange back. Go figure, driving forward anyhow. 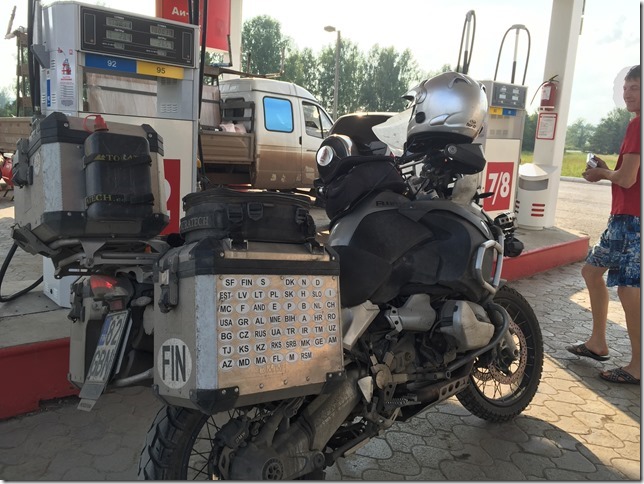 Lots of road works again on the way, seems that Russia is investing quite heavily on their infrastructure at the moment. Some parts of the roads were really in a need of this but most of them were already in quite good condition.

When approaching Perm I decided to drive around the city and then look for a place to stay and not go to the city itself. This looked like a big one and would take long time get in and out.

Right after I got to the road which I will continue forward, found a place to stay. Roadside café and motel again. 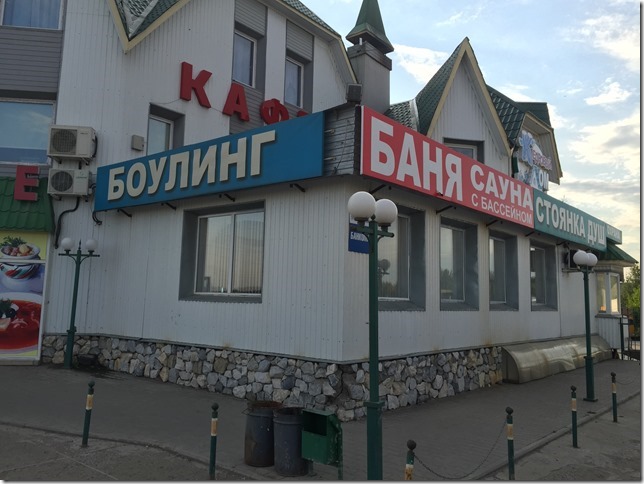 And an guarded parking behind. Room had this time shower, toilet and even air conditioning! And price was still modest 1000RUB. 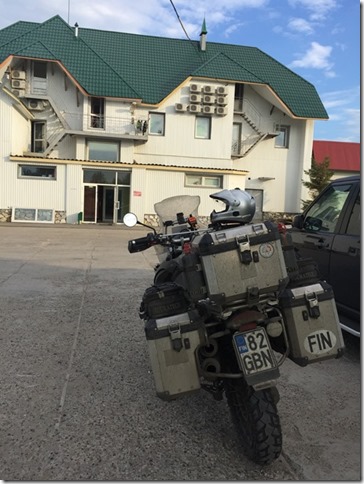 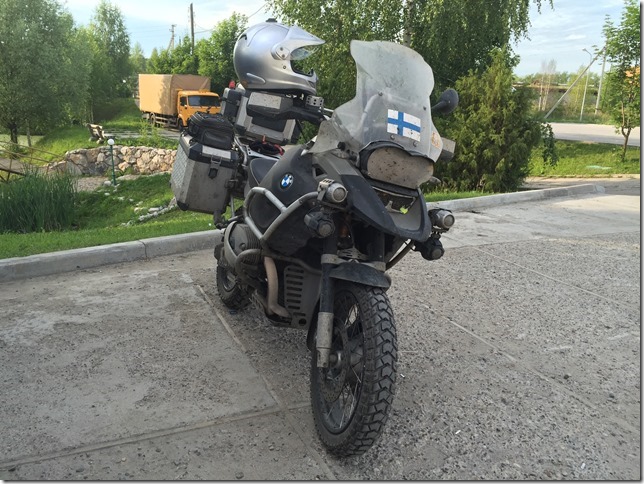 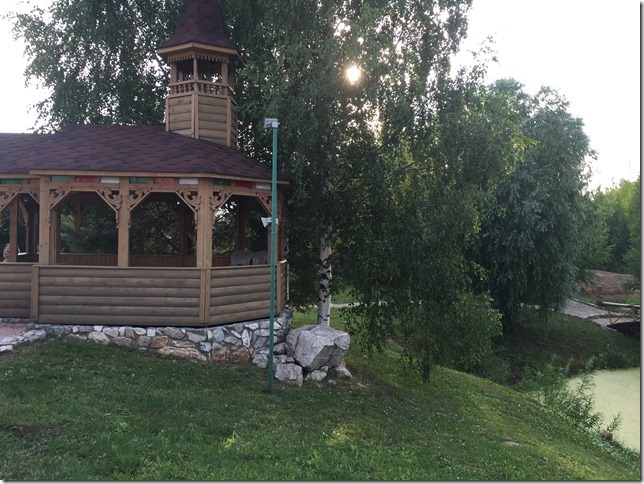 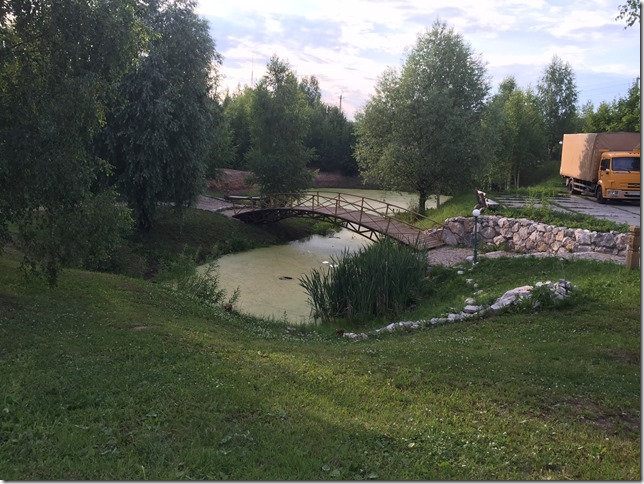 Some dinner in cafe after getting me and my clothes washed. 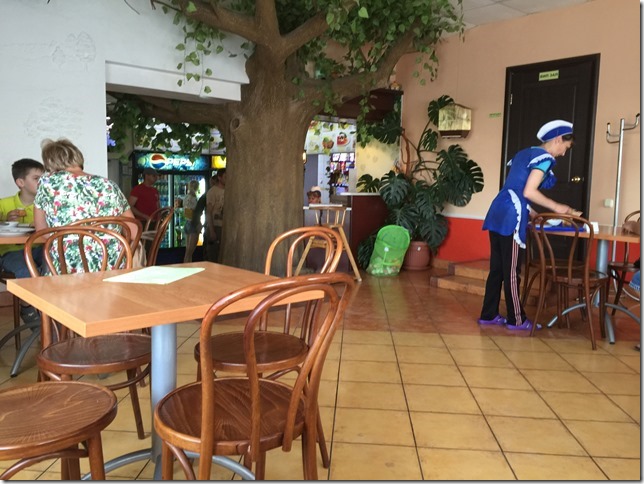 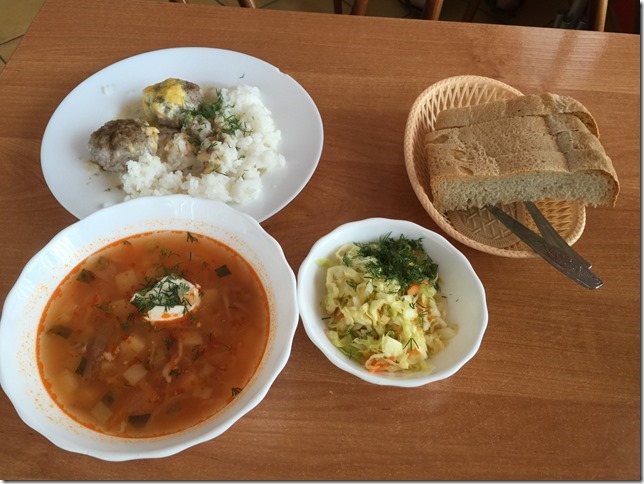 One other biker had also came to this place, did not try to see where this guy was from but traveling for sure as he had big luggage cases on the bike. 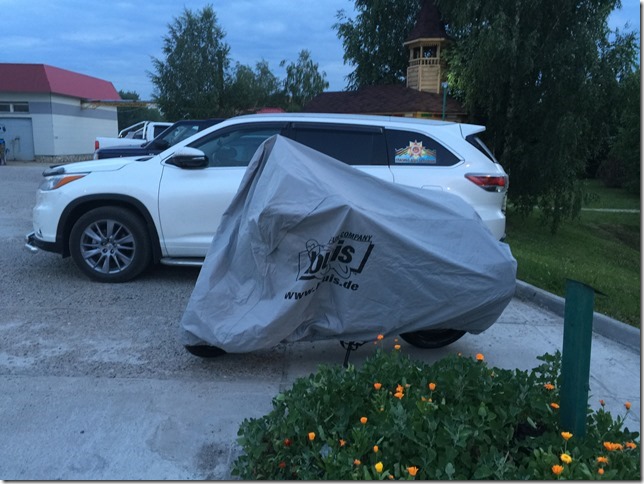 Went to sleep early and day was done again.

Driving today was not that good as yesterday, probably due to heavier traffic around bigger cities. Yesterday was more driving on areas with no people living there, but now there is much more villages and cities in these areas.

I’m approaching Finland quite fast, would be able to drive there by two long driving days, but will most likely divide this into three days instead. Will not be totally exhausted when getting home and also try to be there on the afternoon instead of late night.