Did not sleep much either on this day so woke up fully early and was among the first ones to get breakfast at 07:00. Good start for the day, breakfast was just great. 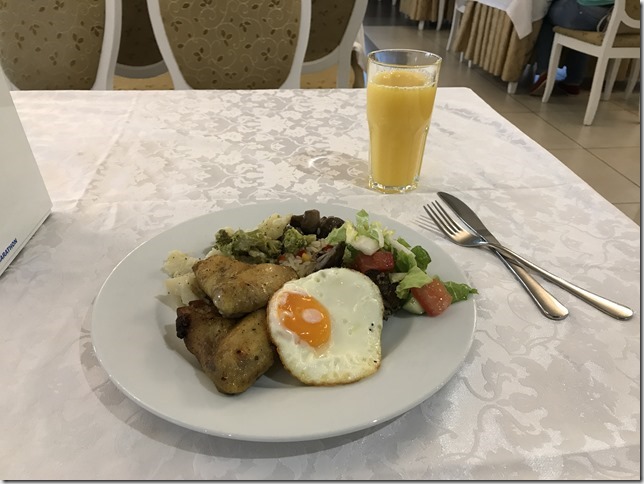 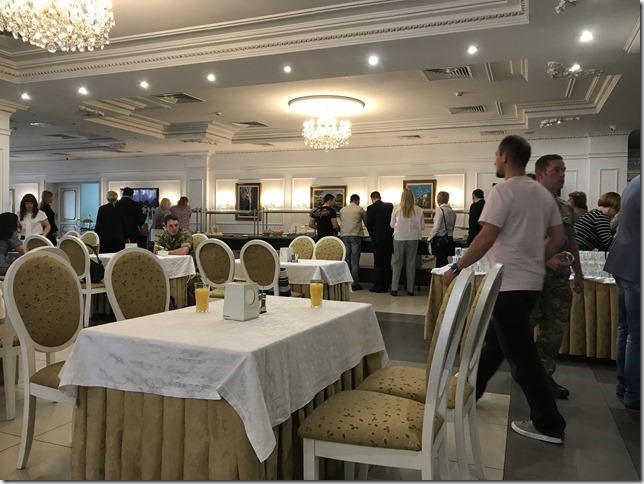 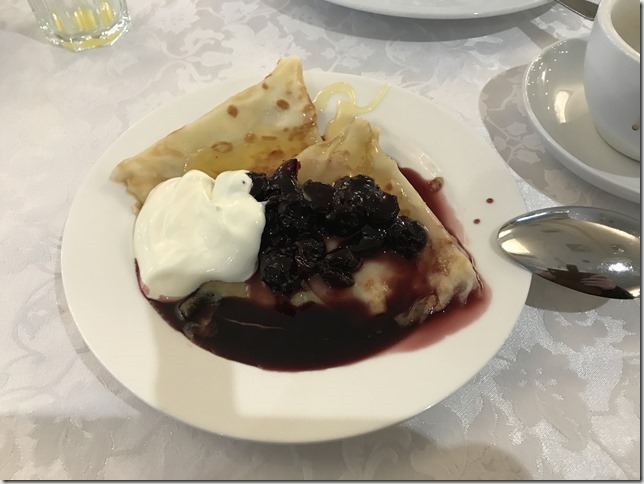 After breakfast went to diagnose what was wrong with the bike once I had downloaded GS-911 software for my other phone. First tried to download that from manufacturer site, but it is no longer there. Good that I had a copy of that in my archives! 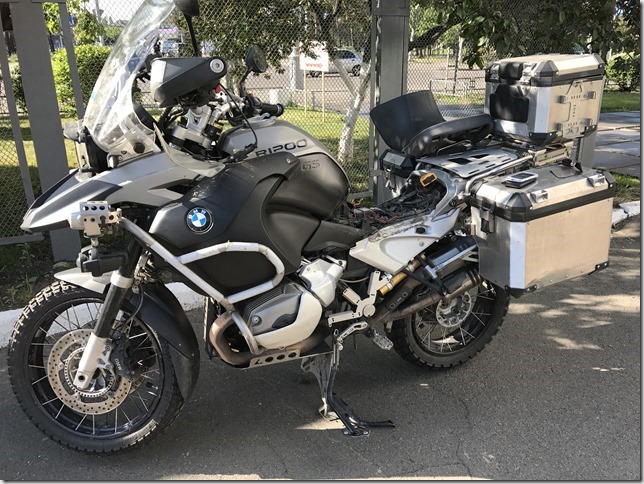 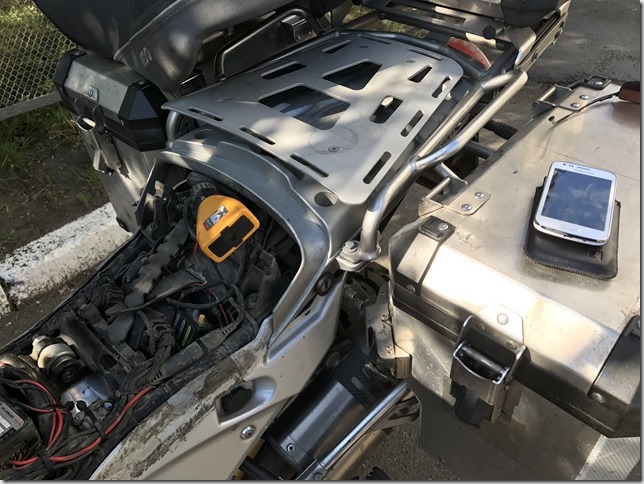 And the end result after this was that rear speed sensor is giving ‘implausable signal’, meaning that it is dead. This was what I had suspected and was hoping to get a new one from BMW dealer in Kiev. So short ride to BMW was waiting. 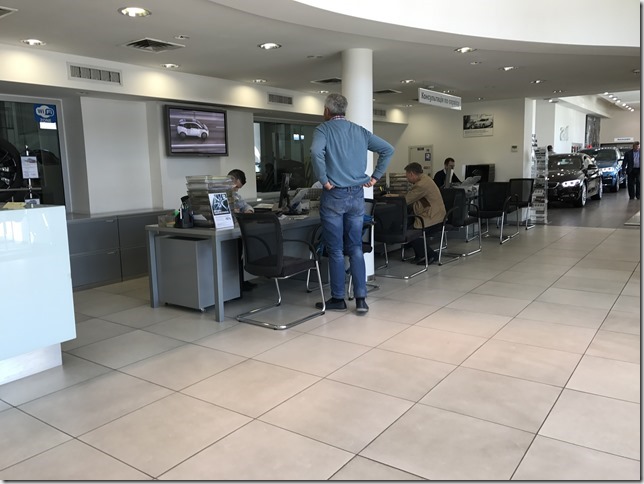 I had the part number already looked up and the guy over there did magic with his computer and end result: part is not in their stock, need to be ordered and takes X number of days. No go for me.

Back to the hotel to see if there is some visible damage on the sensor.

But before that needed to wash some dirty underwear which I hanged outside in the balcony that I had just discovered in my room. 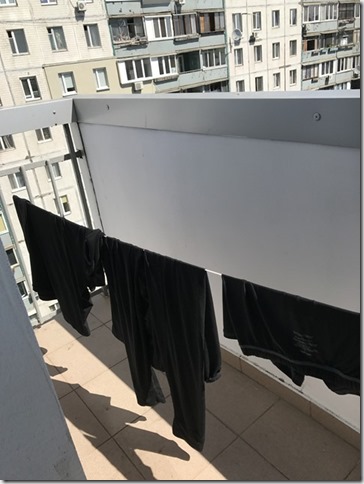 Took the bike apart to see if there is some visible damage in the sensor, but nothing found. It is just internally got enough km and is now dead. 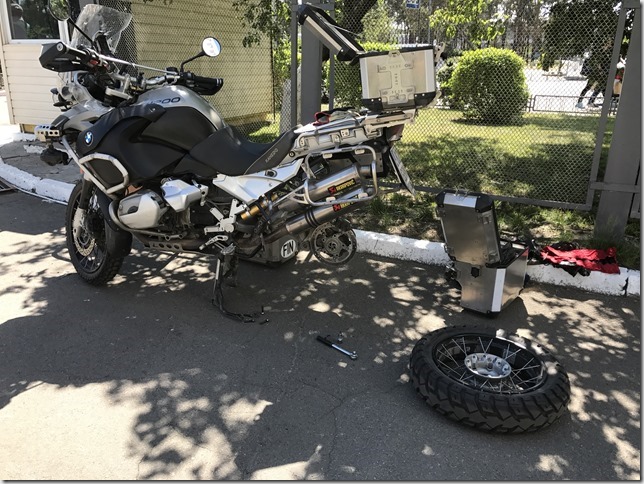 While doing this I also started to feel the heat and switch my shoes into sandals, what a relief! 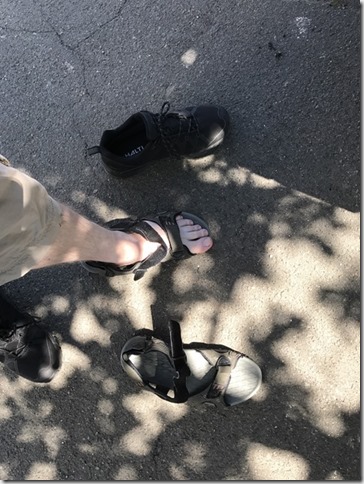 Rest of the day went by walking, did some 12,3km according to my phone. 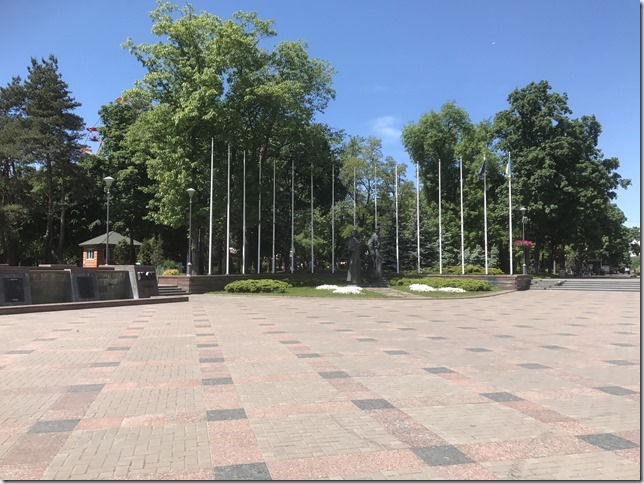 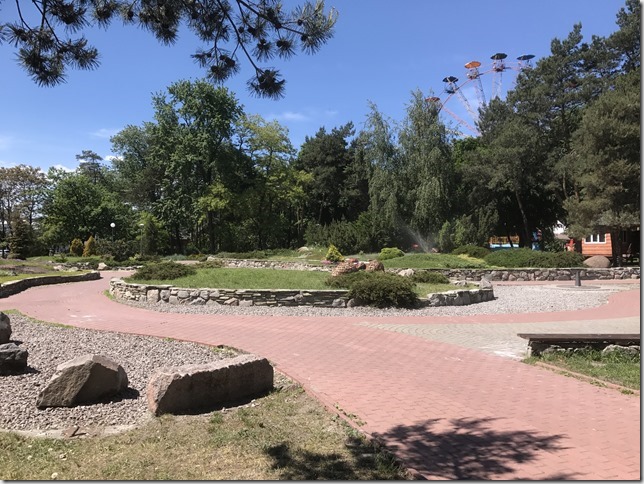 After the walk took a short nap and then went for dinner in a street place just around the corner from the hotel. Took some Chicken Kiev – of course! 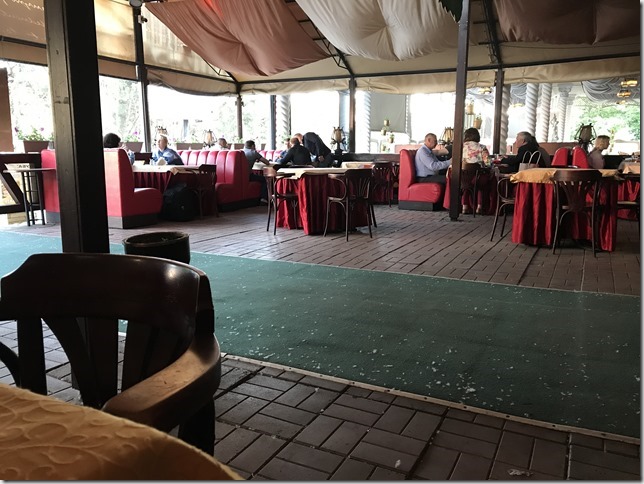 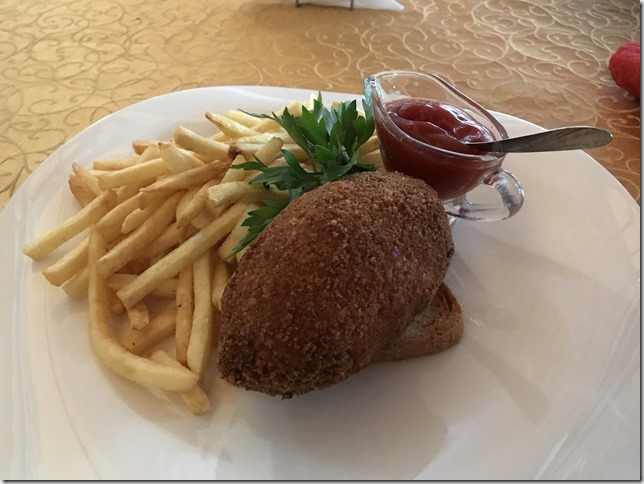 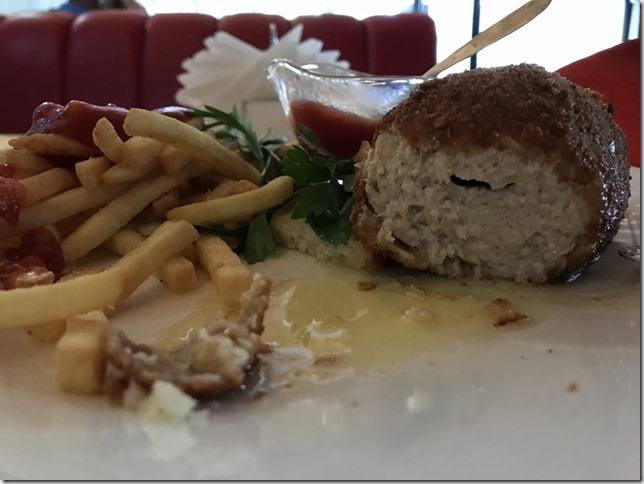 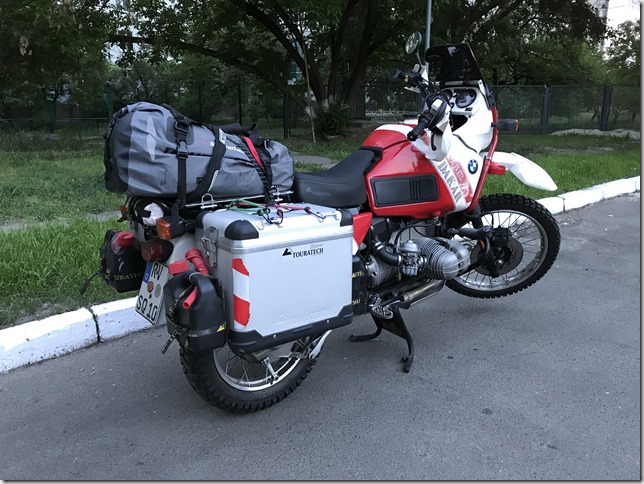 After this day was done, tomorrows plans were to come into reality on tomorrow morning, had already some ideas for the route.