After spending few days in the conference, it was soon about time to go back to Finland again.

Before that lot of things happened, including giving some more oil for the bike. It seems to drop few drops from somewhere… 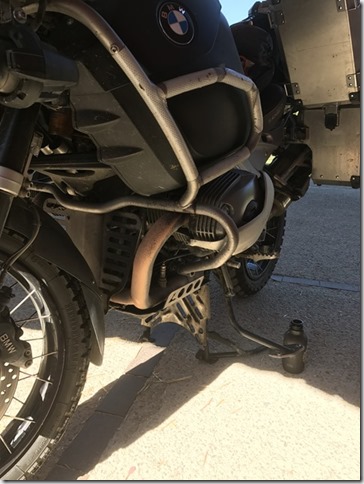 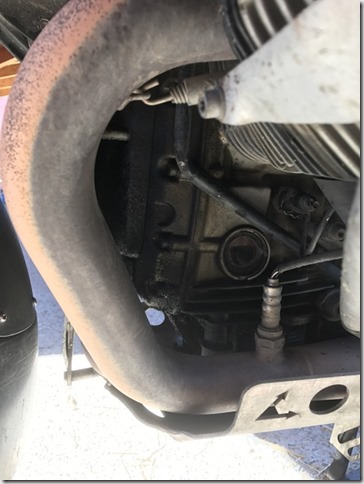 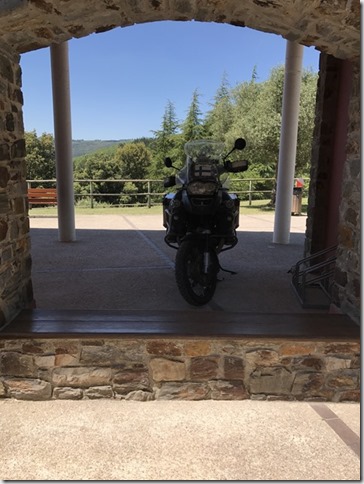 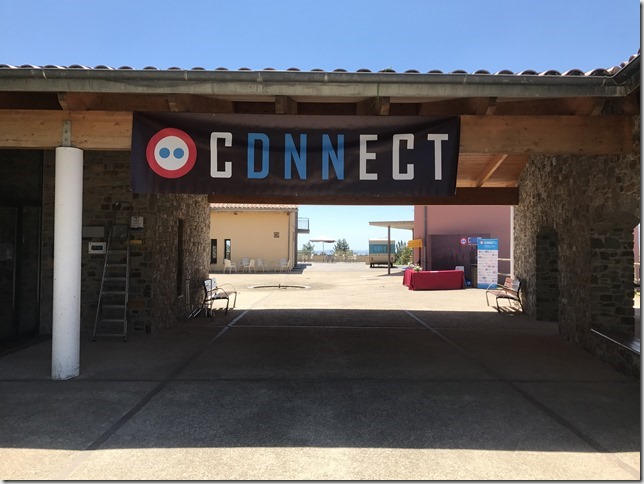 Four other bikers in the event this year. When I came first time, only one biker with a bike, now four! 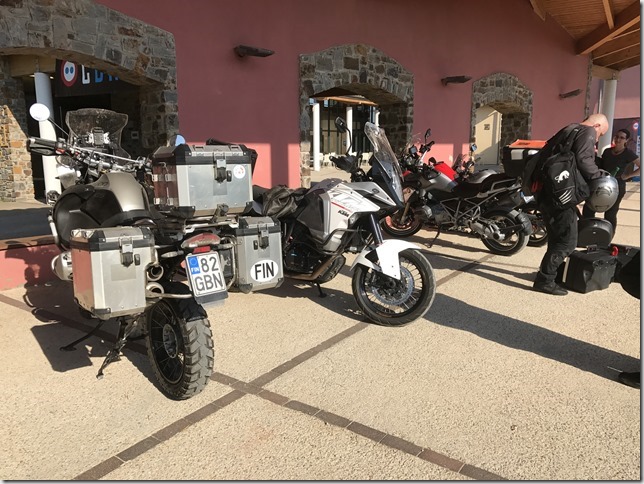 Lots of great presentations, great friends and homework to do after getting back home because of this. 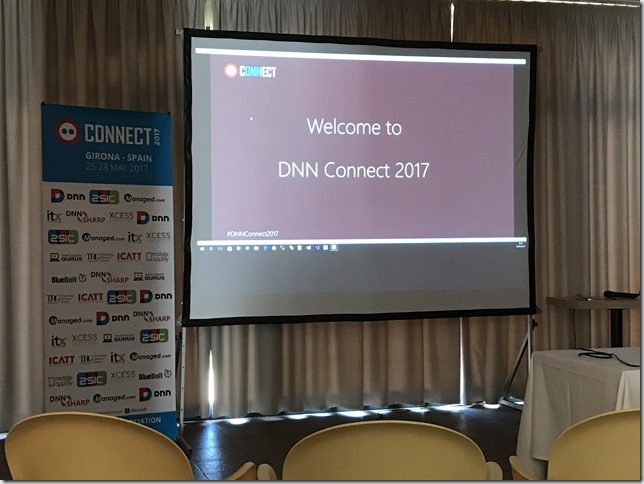 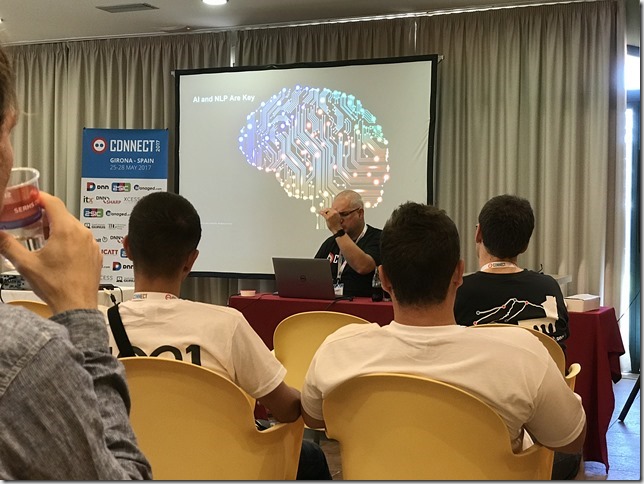 But eventually, everything comes to an end. After DNN Connect annual GA (General Assembly) meeting I started journey back towards Finland. Two others bikers were gone, me and Mark still there. 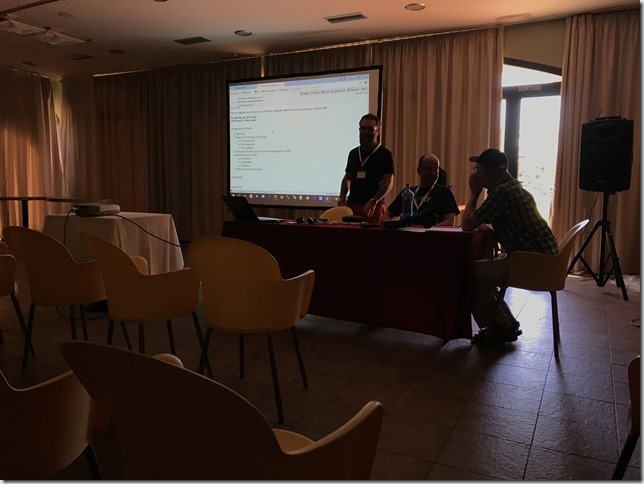 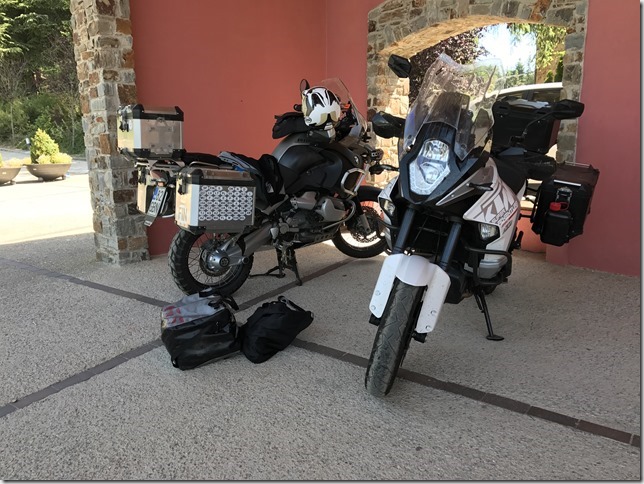 Made two stops on the way, one for water and one for fuel (and water). 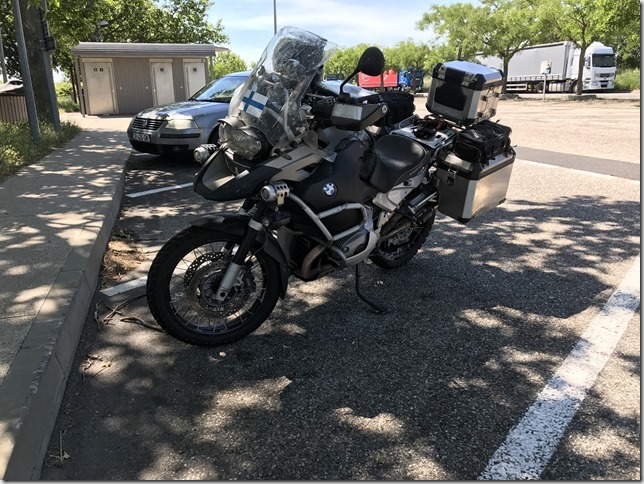 Weather was really hot right from the start and traffic was really bad. To get from Spain to France just across the border with a car would have probably taken 1-2 hours, with bike it took still something like half an hour. All of France was on the road!

At first fuel stop a not so nice surprise again: Back to Russian way and to pay up the fuel first!? Need to say amount and they give against that amount the fuel. So did not have full tank here. 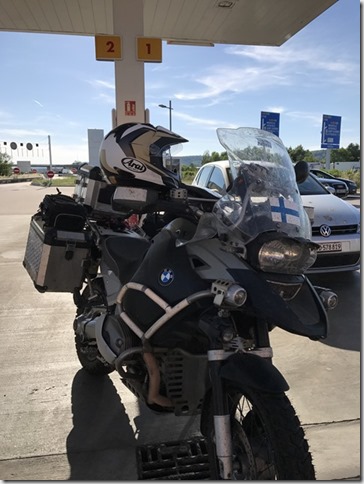 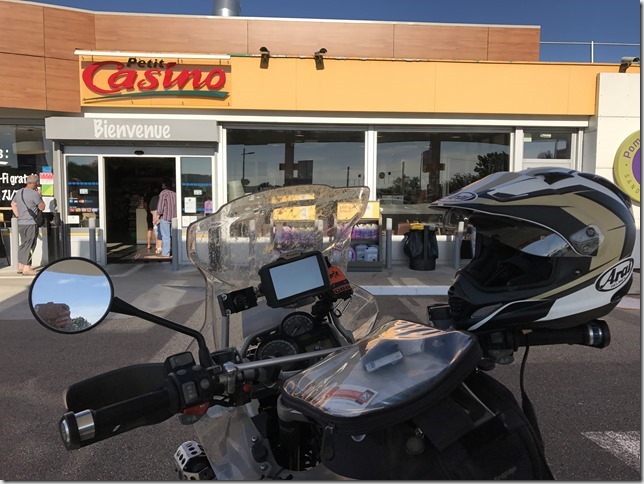 After seeing quite many accidents, broken cars (cars were just boiling when slowly driving in the heat) and traffic jams I eventually made it back to the hotel Ibis Budget Dole. I had no reservation so was just hoping they had a room for me, if not, I would just continue forward. But they did have so all ok.

Roads I took were all paid toll roads. On French side quite a lot of sections were marked as ‘Libre’ meaning that no toll on that time.

Was thinking a lot to eat something, grill next to the hotel was calling me a lot but decided to take my own food and make some porridge. Breakfast in the morning was just too good and my stomach was still full after that. 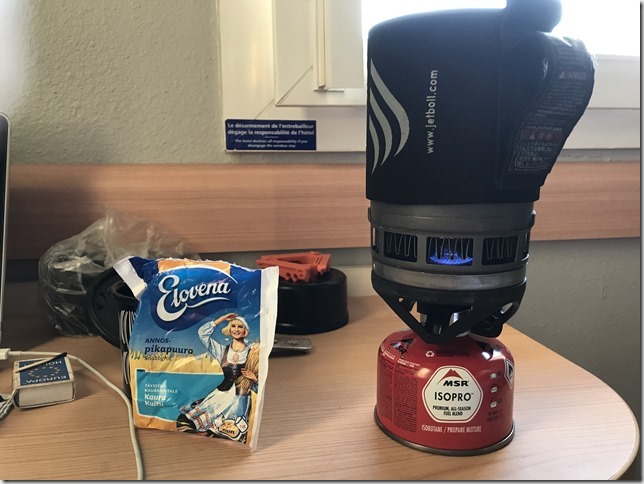 Driving in 33-36 degrees is not really my thing, especially right after the winter. I could really feel the pain and went to bed really early.

This day was 770 km in 8 hours. Basically same trip is previous one, just 70 km shorter and it should have been a lot faster without all that other traffic on the road. 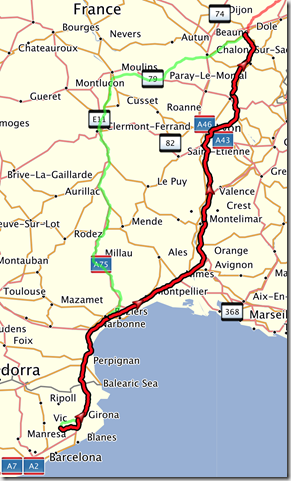 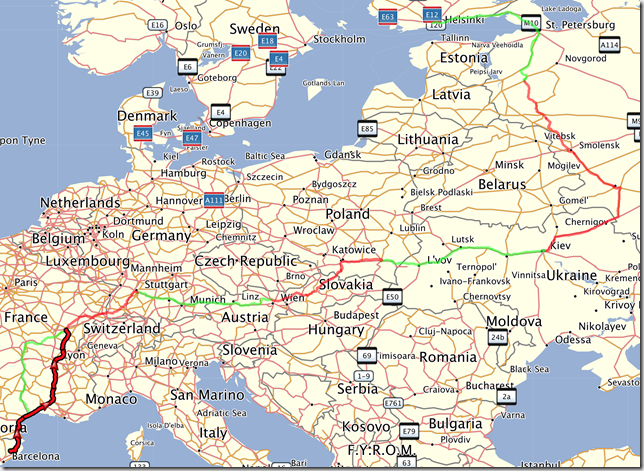 And my bike is no running over mileage, it would be a service time for it, but need to wait until I get back home. Just got a fresh drop of oil so it will make it, won’t be over the time but just some 2000 km.